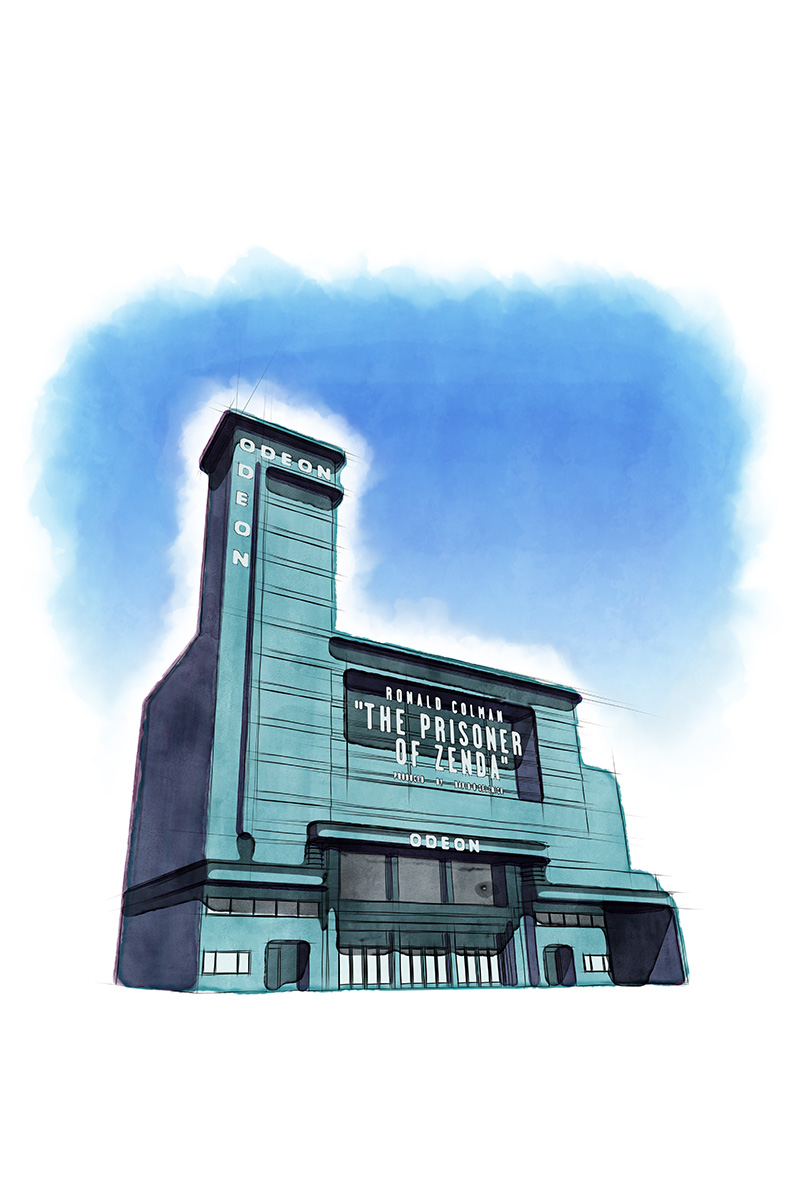 I'm trying a slightly different style with this work.

The Odeon Leicester square has, for decades, been the primary venue for world premieres and Royal Film performances. All your favourite movie stars have graced the red carpet here. 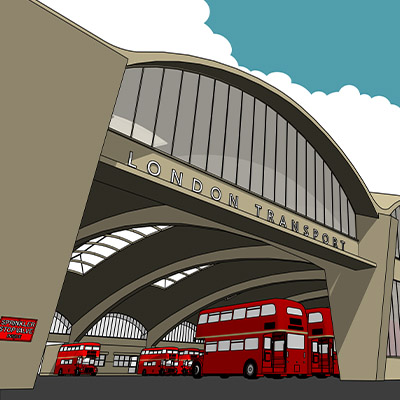 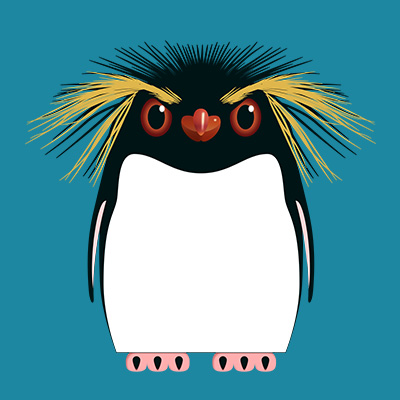