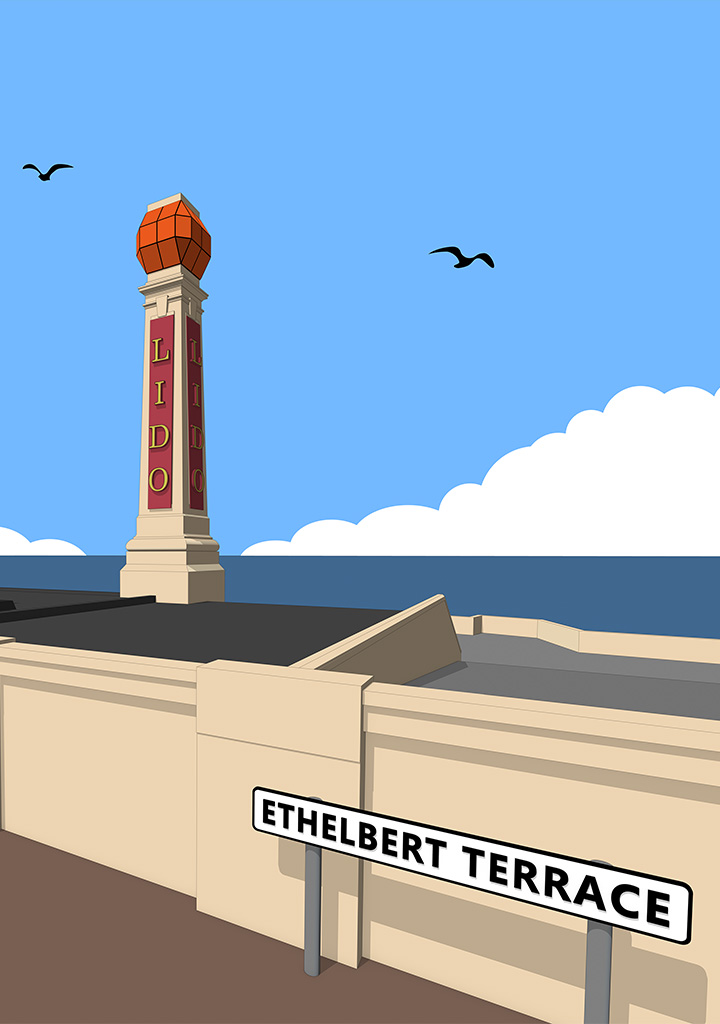 Taking a break from cinemas and stations, I took in the sea-air in Margate in November, on a Monday. Unfortunately Margate was closed. It made no difference to the Lido beacon. It was as indifferent to me as it was to the transit of Mercury across the sun, which coincided with my visit.

Cliftonville Lido in Margate was built in the 1920s by the remarkable John Henry Iles, who also developed the nearby Dreamland on Margate Seafront. Once a popular bathing area, it has fallen to ruin since its closure on the 80s. The Beacon has been maintained and is still a notable landmark. 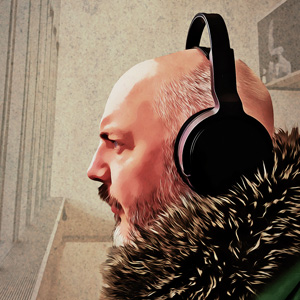