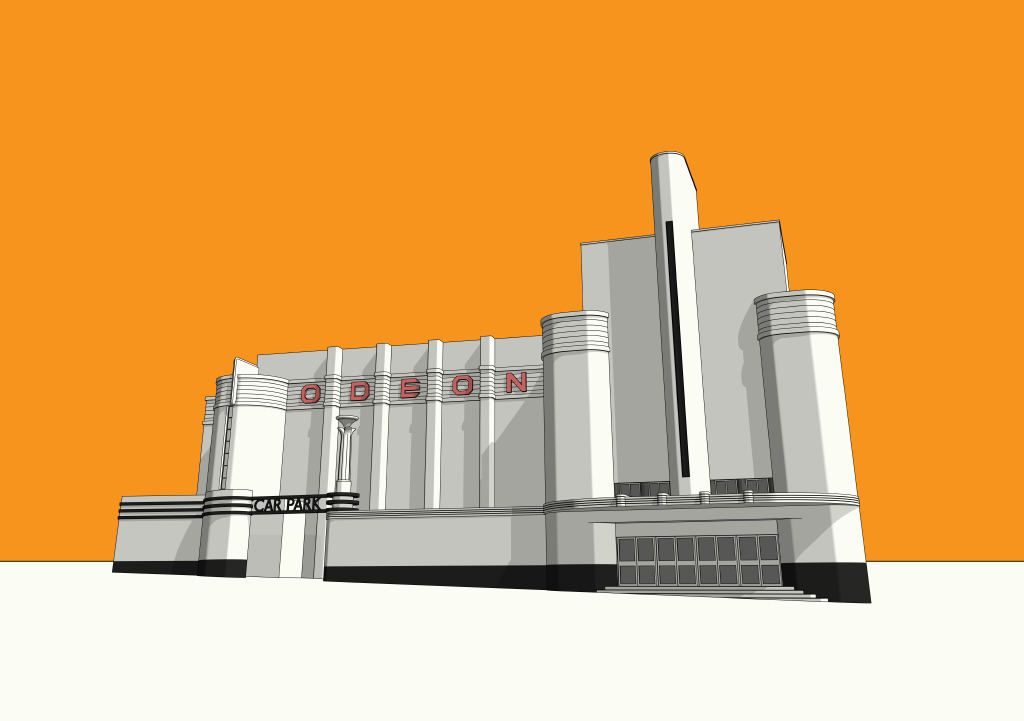 In the former Naval industrial town of Woolwich, close to the foot tunnel under the Thames and the ferry crossing, is the ODEON Woolwich. Designed by George Coles and opened in 1937, it has lived three lives. As an ODEON until 1981, the Coronet until 1999, and now as the New Wine Church.

It was during the late 90s that I first made its acquaintance. I think The English Patient might have been the first film I saw here.

The building's magnificent facade is still impressive and modern over 80 years after its first screening. 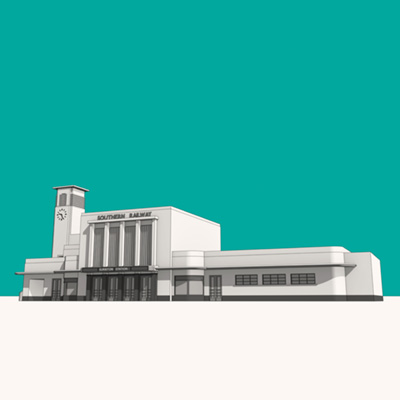 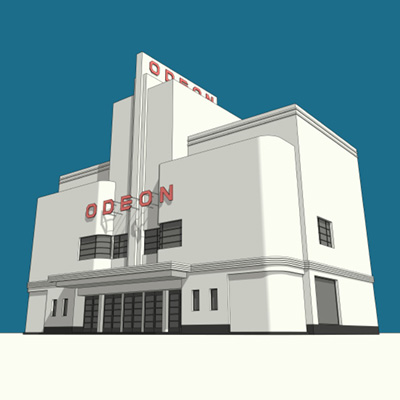