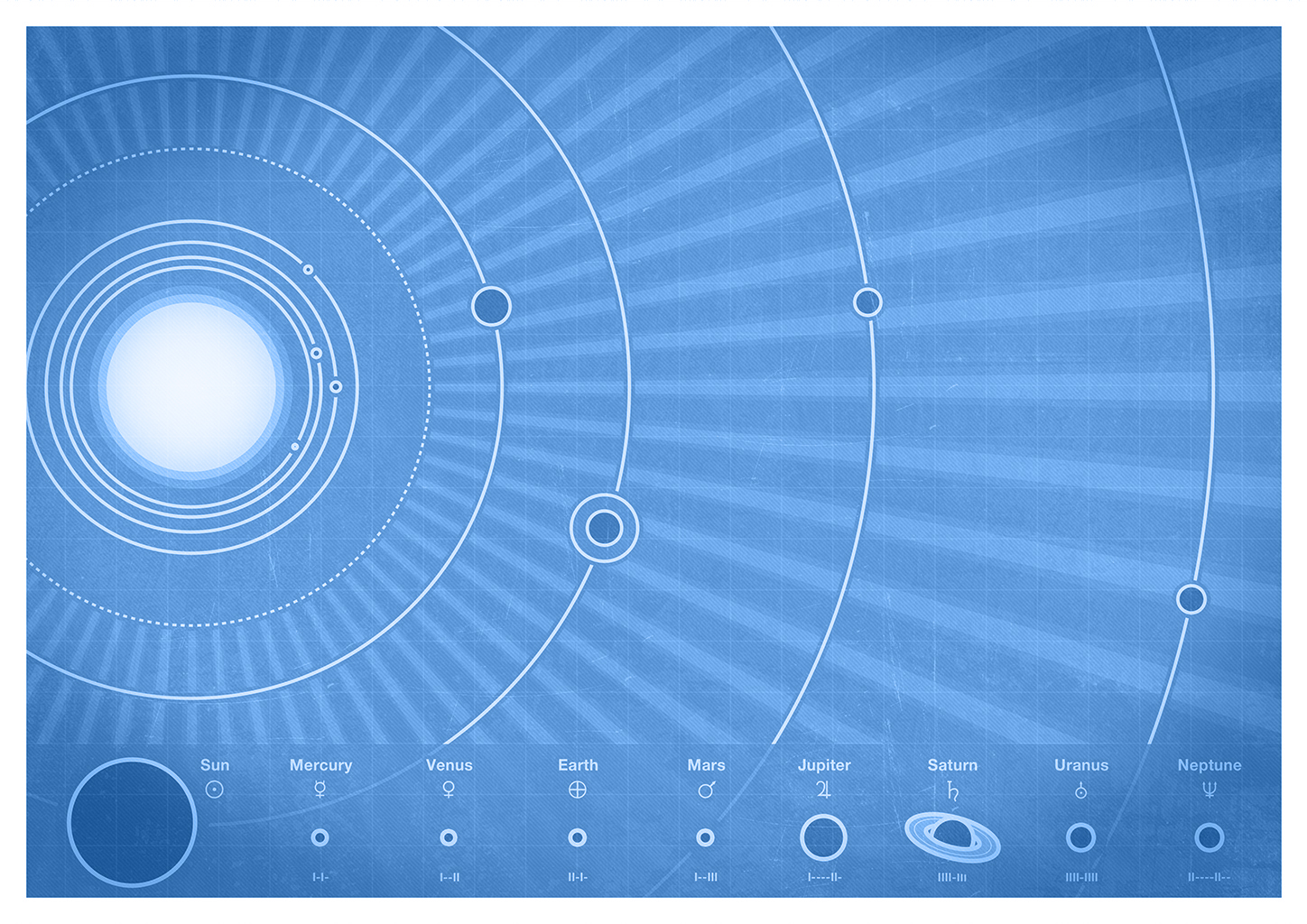 Originally inspired by the diagrams of Copernicus featured in a BBC TV documentary, I decided to create my own diagram of the solar system. Later inspiration came from the communication plaque on the Pioneer 10 and 11 spacecraft.

The majority of the work was then done between shifts of watching George A. Romero's of The Dead series.

The scales are, of course, inaccurate as with all diagrams of the solar system, but I try to give a fair representation of our local neighbourhood. I'm trying not to upset the mice! 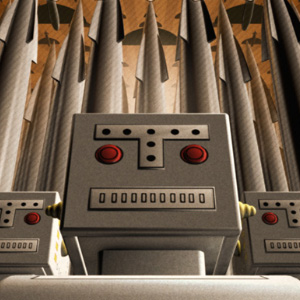 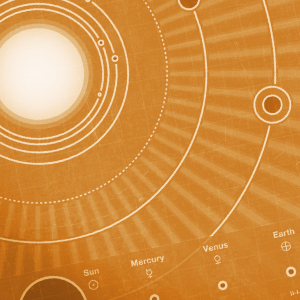